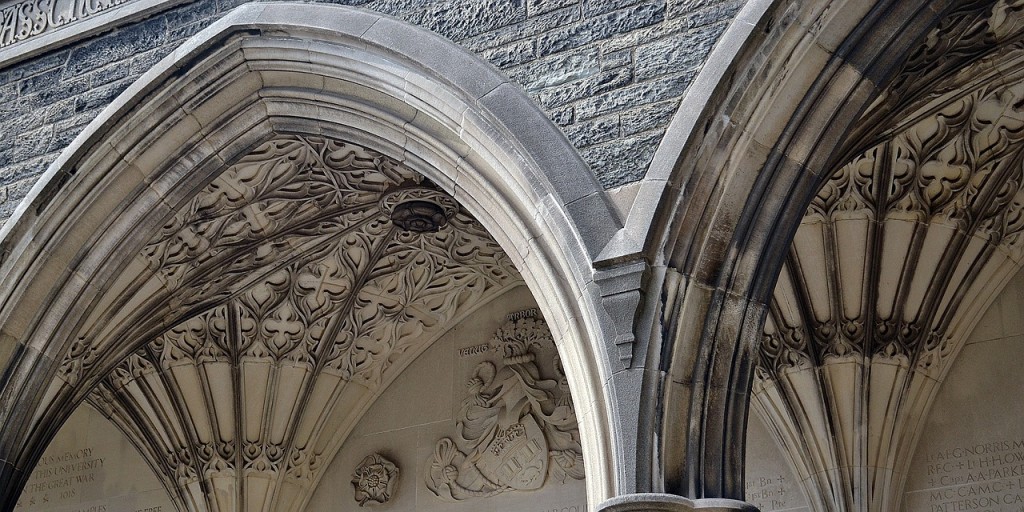 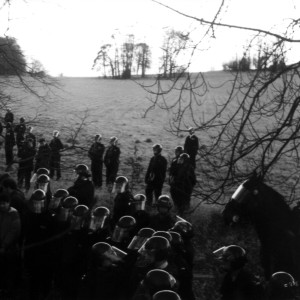 The history of higher education itself is covered elsewhere in this blog. On this page the role of women in that history is considered.

By the end of the civil war there was a movement for co-educational institutions and a few opened in the west and midwest, including at Cornell (Thelin, 2011). Unfortunately these institutions did not treat women as equal or even treat them well; women were segregated within the institution itself, discouraged from certain courses, and barred from all extracurricular activities (Thelin, 2011). The women, perhaps not surprisingly, ignored these restrictions and created their own extracurricular activities.  In addition, this was a period of significant growth in women’s colleges.  Between 1870 and 1890 many women’s colleges were formed including such notable institutions as Wellesley, Vassar, Bryn Mawr, Mount Holyoke, and Smith, creating an intellectual environment for women such that many graduates of these programs went on to obtain advanced degrees in law, medicine, and PhD programs – it was a period of unprecedented opportunity for female students and faculty (Thelin, 2011).

Between 1880 and 1920 women’s colleges were hugely successful; enjoying the benefit of large endowments and patronage by the daughters of wealthy families they also shared a vision of themselves as pioneers in the dream of academic success for women (Thelin, 2011). Campus life was rich in extracurricular activities while emphasis was on preparation for graduate school as well as the social graces appropriate for women (Thelin, 2011). These institutions included the ‘Seven Sisters’ of women’s colleges along with other institutions. Coeducational facilities of the time continued to offer unequal treatment, both in the curriculum and on campus, where women were openly mocked by male students and barred from specific activities by university officials (Thelin, 2011). Other colleges, such as Harvard, set up separate female facilities rather than allow women to enroll. It was also during this time that the argument about the dangers of college for women, used in the past to discourage female enrollment and including such things as undue physical strain, ‘brain fever’, and the risk of becoming ‘unfeminine’, switched to concerns about the risk to young men of having women in class; clearly the women had demonstrated their ability to handle both the academic and physical challenges of college education (Thelin, 2011).

By 1940 women comprised about 40% of enrollments in college, with roughly 300,000 women in college just after World War I and nearly 600,000 on the eve of World War II (Thelin, 2011). Interestingly, although the goal remained high quality education for women, this did not include a commitment to reducing discrimination based on gender and resulted in things such a quotas for women in some colleges while the elite women’s colleges became known for creating a class of elite women who focussed little on social justice or the plight of average women (Thelin, 2011). During this period women enjoyed greater opportunities at coed colleges although they were still unlikely to hold positions of leadership; sororities and female activities likewise tended to operate as adjuncts to male organizations rather than organizations truly in their own right (Thelin, 2011). It is also notable that graduate opportunities for women were shrinking during this time and few women were admitted to law or medical school (Thelin, 2011).

The following video, created in 2013,  looks at women’s colleges in the 1960s with an eye to the pros and cons of separate education for men and women.

The biggest change in higher education for women came in the form of the Title IX legislation that was passed in 1972 (National Center for Education Statistics, 2013). This federal law protects people from gender discrimination in educational settings that receive federal financial assistance. Although this is not always understood, Title IX does not just apply to athletics but to all forms of education at institutions that receive federal funds, and does not apply just to women but to all people.  It also applies to discrimination based on parenting, pregnancy, sexual harassment, and sexual violence. There is much more about campus violence on the Women in Society page, along with a good deal more information about the current rates of college attendance and the success of women on campus.

Various sources exist for examining the notable women who have contributed to higher education. The following short video was prepared for the Michael Tilford Conference on Diversity and Multiculturalism in 2012. This is an annual conference conducted by the University of Kansas and sponsored by the The Tilford Group.  The inspirational women featured in this video offer a glimpse of the work of women who sought to positively impact higher education in America over the years.